Being part of Rhodes history of tourism

The story of S Tours brings together the cosmopolitan aura of Rhodes of '60 with the modern era of a top Mediterranean destination.

In the early '60s, Rhodes becomes the main focus of interest of all the Hollywood cinema producers. Gregory Peck, Anthony Quinn and Irene Papas arrive in Rhodes for the filming of the classic movie "The Guns of Navarone". Nikos Soulounias with his just new enter small travel agency takes on the transportation, organization and anything else necessary for as long as the filming lasted. At the end he receives an extra financial bonus from the producers for a job well done!!!
Nikos Soulounias finds himself moving from the set of a film to the epicenter of the touristic history of Rhodes, with the bonus money from the famous producers, he starts the history of the travel agency "Ibiscus Tours" buying the first tourist buses aiming to better the experience of the visitors coming to the beautiful island of Rhodes. Now established, his hard work, good service, very early mornings continued, and a little luck!!!

It was on one of these very early mornings that “a little luck” came into play, when a chance meeting with Ejlif Krogager the founder of Tjaereborg Rejsen from Denmark, who had come to Rhodes looking for a handling agent. Ejlif Krogager noticed the office was not only open on time, but early every morning, and so a business agreement was made.  With regular trips overseas and constant communication, more tour operators were soon to follow including Laker Holidays, Thomson Holidays, Airtours Plc & Allkauf Reisen and by 1999 reached more than 150.000 incoming visitors. At the same time the Soulounias family have already expanded its business to hospitality building the Alexia Premier City Hotel in 1966 and the Doreta Beach Resort & Spa 10 years later.

By the early 2000’s internet bookings were becoming the popular way to book your holiday and it is here Kostas Soulounias the younger son took the opportunity to make his mark on the family business welcoming new companies such as MedHotels.com/Lastminute.com and Youtravel.com to Rhodes and Kos. The focus being on quality rather than quantity!

Kostas Soulounias  now carries on his back the next chapter of his family's history by opening ''S TOURS''. Armed with professionalism, based on values such as responsibility, ambition and flexibility, along with his Teamwork, which create a common vision for both the administrative team and the personnel, his intention is to advance towards a better future, with more rewards from his endeavours.

The effort of the last previous year awarded S TOURS with over 80.000 customers arriving in Rhodes and Kos island - Greece and this is the outcome of the creative collaboration we engaged in with our partners, towards the achievement of our common goals.

Our clients are professionals in the tourism major brochure tour operators, the most well known Online operators and OTA in Europe, travel agents specialized in exclusive packages and FITs, large corporations and syndicates from both Europe and other parts of the world.

The reward from 'Mr. Soulounias’ contribution to the filming 60 years ago, is still being invested with the aim to promote the beauty and uniqueness of Greece! 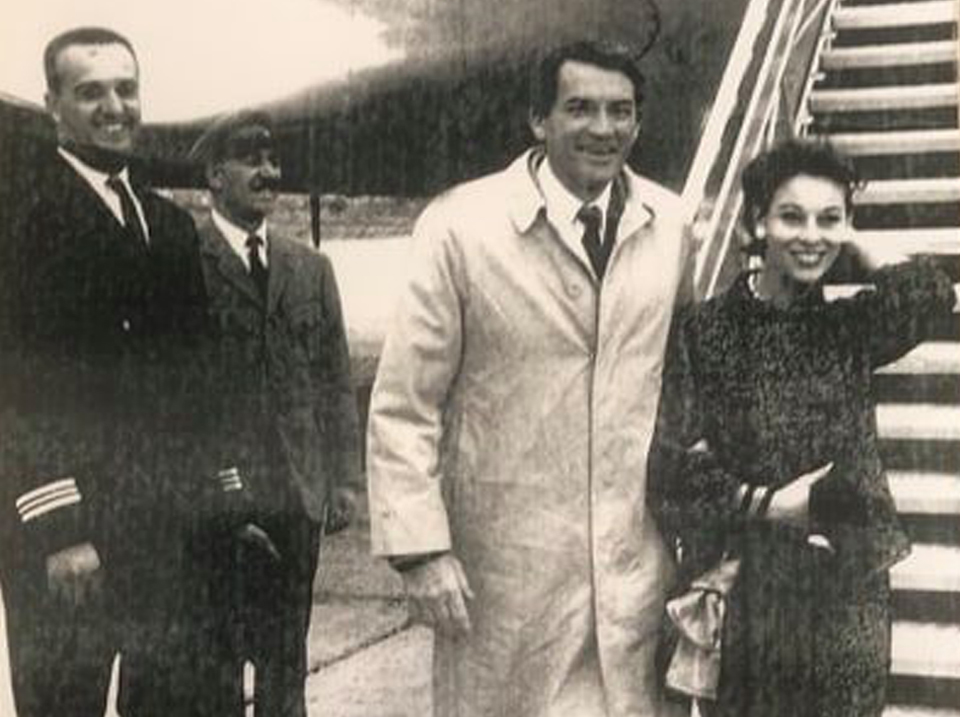